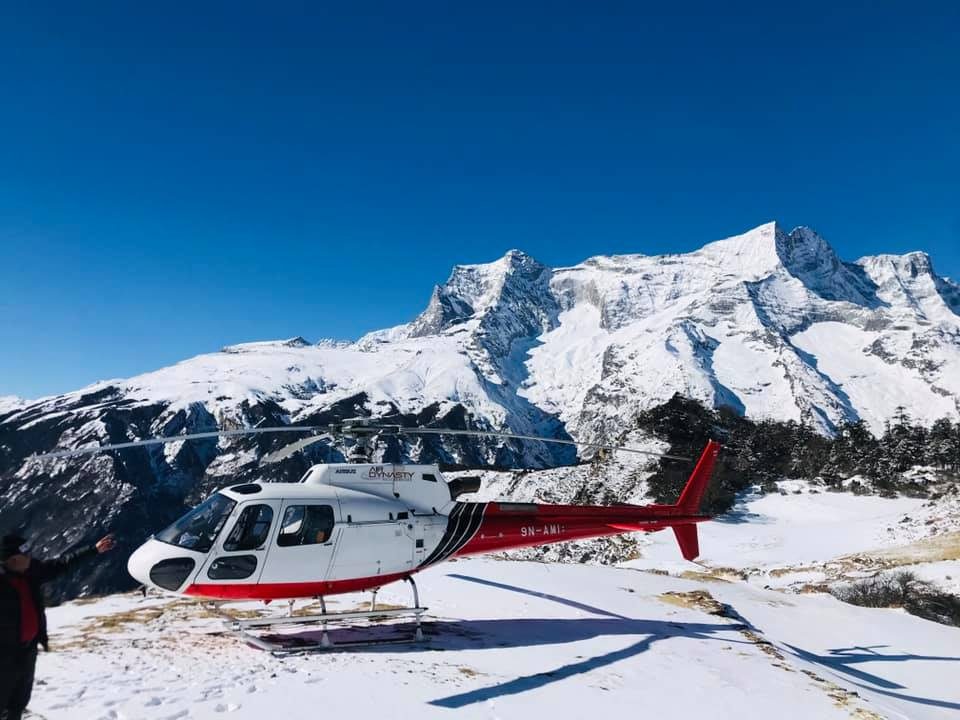 Everest Base Camp Helicopter Tour takes you to the Kalapather hill. Grab your breakfast and get ready for the tour. The helicopter takes off from Kathmandu International Airport, flies high above the Kathmandu valley and lands at Lukla Airport for refueling purpose. Flying above the Namche Bazaar, Tengboche, Dingboche and then to the Everest Base camp is breathtaking.

Traveling doesn’t happen immediately. You need to prepare for it early. Traveling without prior preparation may be adventurous for some travelers, but doing so many of them face difficulties while going. Thus, keeping in mind the general errors made by most of the travelers to Everest Base Camp, I have tried my best to sort out the problems and solve them from this article.

Roam around the Thamel area, and I bet you will find hundreds of travel agencies. Choosing one among them may be a tough task. Usually, some travel under recommendation, some via an agent of their own country and many of them surf different websites: Trips advisor, and Lonely Planet. The reviews under these websites are real. However, being a managing director, I found that travel agencies give some gifts, make the guest happy to gain reviews. It satisfies both the traveler as well as the travel company.

Some technically sharp-minded people, go for those travel company having useful articles and fast reply. These days almost all the travel agencies give a quick response to their clients. Next thing, people often see reviews while choosing the travel company. I had asked many of the travelers ‘Why did you join this company?’ They replied, ‘I found good reviews and a fast reply from the team.’

It’s difficult to predict the weather of Nepal, especially the Himalayan region. Always ask about the weather before going for the tour with your travel company. Generally, March to Mid May and September to November are known as the peak season for the Everest Base Camp Helicopter Tour in Nepal. Nepal experiences four types of weather change: Autumn, Summer, Winter, and Spring. Winter is frigid, spring and autumn are the best seasons for all kinds of trekking and tours.

It’s found every month travelers go for the Everest Base Camp Helicopter Tour. Just make sure to check the environmental condition and weather before the helicopter tour to EBC.